We Can Work It Out 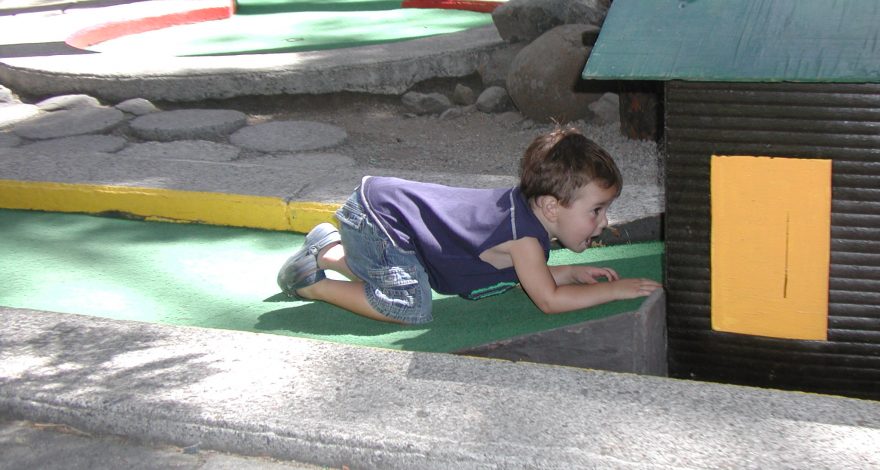 It’s funny how the universe offers up what we need when we need it. Although this certainly wasn’t a burning need, it was what I needed at the moment, courtesy of The Beatles.

I came to a cool coffee shop in South San Francisco (Antigua) to do some writing, but I hadn’t decided what I wanted to write about today. Then “We Can Work It Out” played on the Sonos.

I’m a huge Beatles fan (as you may have sensed from an earlier post), so it’s always soothing (well, maybe not “Helter Skelter”) to hear their music. “We Can Work It Out” is about trying to reconcile a broken romantic relationship, with Paul presenting one perspective and John presenting another.

Paul: “Try to see it my way. Do I have to keep on talking till I can’t go on?” No, you don’t. You could shut your mouth and give the other person a chance to give their side of the story. It sounds like you may have already tried, but perhaps it’s time to listen.

He continues: “While you see it your way, run the risk of knowing that our love may soon be gone.”

Is that a threat? An ultimatum? Or just a warning about the reality of the situation? But then he ends that thought with the optimistic, “We can work it out.” He’s putting so much faith in that possibility that he repeats the line.

He continues by trying to take the other person’s perspective, though he dismisses it as wrong: “Think of what you’re saying. You can get it wrong and still you think that it’s alright.” He then tries to get the other person to look at things from his perspective: “Think of what I’m saying. We can work it out and get it straight, or say good night.”

John comes in with either a more direct take yet a similar desire for reconciliation, explicitly giving the other person respect by referring to him as a friend. Or perhaps he’s more fatalistic about it: “Life is very short, and there’s no time for fussing and fighting, my friend.” (Paul harmonizes with him, so maybe part of him shares that view, too!)

John includes both the more minor, “fussing,” suggesting that something petty may be obstructing the relationship, as well as something more significant, “fighting.” Sounds like this is not the first time that they’re arguing about this and he seems to retain his patience: “I have always thought that it’s a crime. So I will ask you once again.” Note that he asks, not demands, something of the other person.

Paul returns, and it’s not clear whether he’s really heard John’s point of view, though he does acknowledge the possibility that he may not be correct: “Try to see it my way. Only time will tell if I’m right or I am wrong.” Humility. That’s refreshing these days.

He then returns to reminding the other person that his perspective may lead to the disintegration of the relationship: “While you see it your way, there’s a chance that we may fall apart before too long.” In love, sometimes it’s important to recognize the truth that it may be better to end the relationship than sustain it. Yet Paul still remains hopeful, ending the refrain by repeating, “We can work it out.”

John replies the same way he did before about life being too short for arguing. Paul repeats the stanza in which he acknowledges that time will determine whether he was right or wrong, and he ends with the hopeful title refrain.

Hope, humility, possibility, recognition of other points of view… Every relationship—personal, business, diplomatic—is fragile. It requires constant attention and nurturing. It requires listening and empathy. While it’s important to be firm in one’s convictions, it also requires a humility that, where there’s a difference of opinion, the other side has a point of view that should be recognized and considered. It may or may not resolve the way that both sides want, but both sides should go into any negotiation hopeful that the outcome will be successful, where both sides win something.

Of course, I could be misinterpreting the song entirely. If you disagree with me, let me know. I’m sure we can work it out.