Respect for the Dignity of Everyone’s Work 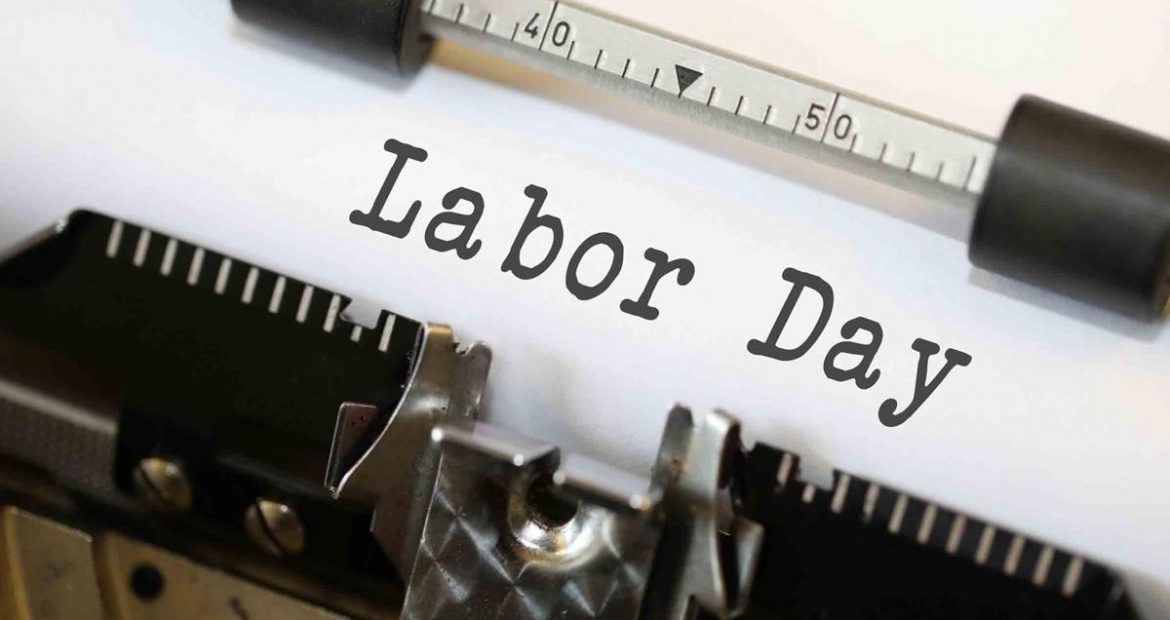 This post updates one I first wrote three years ago…

In the aftermath of the financial crisis that almost brought down the entire global economy because of the reckless gambling by some of the world’s most ‘brilliant’ minds, I asked one of the geniuses who put the ‘douche’ in ‘fiduciary’ how he felt about the economic trauma left in the wake of such behavior. His response was callous and dismissive, putting the blame on people much less financially savvy than the so-called stewards of the economy, who made grotesquely irresponsible personal financial decisions. Without focusing too much on who bears more responsibility—both sides are culpable here—unsuspecting people, eager for a quick win, were easily manipulated, and far too many decision-makers entrusted with our money either ignored or blatantly took advantage of this imbalance of power.

I was angered by his callousness and dismissiveness. Far too Ayn Rand for my belief system. He felt vastly superior to the “peons” on whom he and his compatriots peed on (the root of ‘peon’, I’m sure of it!). It made me think about my own arrogance and the superiority and arrogance so many of us feel about certain segments of our society. It’s easy to be judgmental. What’s harder, especially for people reared on the belief that one’s formal education, occupation and financial situation dictate one’s value to society, is to be compassionate toward—and thus wiser about—how we look at others who may not have the same conventionally appreciated ‘intelligence’ level or economic status.

What if we were more empathetic toward—and appreciative of—those whose work many people would dismiss as ‘lowly’? Let’s look at janitors and custodians, for example. Many work late hours, after everyone else has left and gone home to their families. Many leave their own families, driving in the wee hours of the night, encountering abandoned streets, dealing with the loneliness of massive edifices, the roar of vacuum cleaners, the reckless tossing of other people’s daily detritus, and accumulated filth of people who have left their marks on toilets and sinks throughout the day. We take for granted that our office bathrooms, kitchens and common areas will be clean and hygienic when we return the next day, that we will not become sick from the microbes left behind. What if that work went undone?

What if we recognized that janitors and custodians don’t just clean toilets and scrub floors, but that they are people responsible for public health and safety?

In a hospital, for example, if the cleaning staff don’t do their work properly, people could literally die. (I say that literally, not in the diluted teen way.) In addition to that ‘minor’ responsibility, some see their roles more expansively. On an archived episode of the fabulous podcast, Hidden Brain, Amy Wrzesniewski, professor of organizational behavior at the Yale School of Management, cited a study she had done of hospital cleaning staff.

She talked about staff members who look up at ceilings to see the perspective of someone lying in bed all day, a point of view most people probably overlook (wouldn’t ‘underlook’ be a better word in this context?). What if the ceiling is stained or full of cobwebs? Having to stare at that day in and day out might bother the patient, but the patient may not want or be able to say anything about it. By seeing things the way the patients sees them, however, the cleaning staff member could take care of it.

Wrzesniewski noted how one staff member, on a long-term rehabilitation floor where patients are recovering from being unconscious or comatose, rearranged framed artwork in the hope that, even if the patients weren’t fully aware of their environment, a change of scenery might “spark something in them” and spur the healing process. Such behavior might have been considered risky or even insubordinate since it wasn’t part of her job description (and would have been mean-spirited had it been the mental health ward. (Oh come on, you laughed a little—I’m not making fun of the patients.)) But as host Shankar Vedantam observed, this staff member anticipated the needs of that patient before the patient expressed them, striving for a positive outcome.

Perhaps the most touching example was members of the cleaning staff noticing when a patient hadn’t had visitors in a long time. Sensing a patient’s loneliness and longing for connection, they would return to the patient’s room after finishing their cleaning work so that the patient would have someone to talk with.

As Wrzesniewski and Vedantam point out, what the staff members did technically violated the rules of their job, but they did it because they embraced the mission of the hospital to care for patients, as doctors, nurses and technicians do.

While this episode of the podcast focused on finding meaning in work more broadly, I found the stories about the hospital cleaning staff particular relevant this weekend. Not everyone cares about their job to such a degree and not everyone behaves as compassionately as the hospital staff mentioned. But maybe more people than we probably realize look at the higher purpose of their jobs, even in many of us might not think as having much of a higher purpose. But to dismiss any job as not worthy of our respect says more about us than the people who work those jobs.

I remember when ‘janitors’ became ‘custodians’ because it sounded more dignified. It felt like a step in the right direction. ‘Custodian’ connotes guardianship and protection and a seemingly higher level of responsibility. While ‘janitor’ is seen as somewhat pejorative, its origin is actually noble: doorkeeper or gatekeeper.

The Latin word ‘iānus’ means “archway, gateway or covered passage.” Janus was the god of gates, doorways and beginnings (as in January), considered one of the most important of the native Roman gods, presiding over thresholds and journeys, birth and death. Saint Peter was called the “Janitor of Heaven.” (I was so tempted to say that the cleaning products he used were “heaven-scent,” but that would be a gratuitous pun…and I wouldn’t do that to you…too often…) What if we look at janitors and custodians as gatekeepers, protectors not only of public health but also the dignity of the people whose spaces they maintain.

This Labor Day—and every day—let’s not take anyone for granted, from our janitors and custodians to our teachers (a topic for a future post) to our ditch-diggers. Everyone has a role to play in society worthy of our respect. Let’s honor their dignity by appreciating their hard work and all that they contribute to the greater good.