Wait, You Mean There’s Another Point of View? 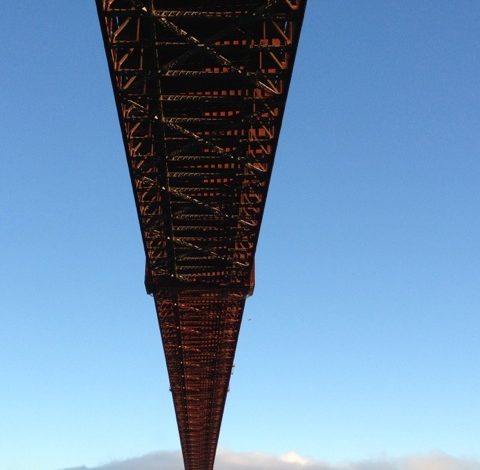 Sadly, so much of what passes for discourse in society is just noise (hey, public discourse and popular music have something in common)—the louder it is, the more attention it gets, whether there’s much substance there or not (my anaconda don’t). Too many people live in echo chambers (…chambers, chambers), surrounded by (…by, by) sounds and voices just like theirs (…theirs, theirs). They’re either incapable or unwilling to entertain the possibility that other points of view even exist, no less be viable. Why? 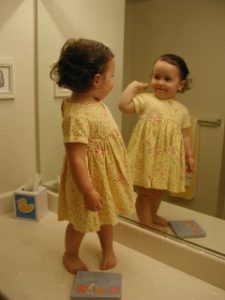 We have mirror neurons—we innately mimic what others do when we’re babies. When babies see other babies laugh or cry, they laugh or cry.

For some reason, the ability to empathize—and the ability to play, and play nicely—has been squashed (or squeezed) out of so many people for some reason. We seem to have lost that ability to truly listen to each other, to humbly step back and acknowledge that someone else has a point of view, maybe even one worth at least hearing, 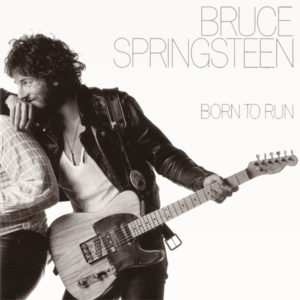 if not listening to. Whether you find that point of view worthy is based on your judgment. Just don’t pre-judge. Wait till you’ve at least heard—and really listened to—someone else’s point of view before making up your mind. Then you can judge the hell out of it. (I’m not an absolute relativist.)

I recently learned that the Hebrew word for “argument” (machlocket) comes from the same root as “part,” suggesting that none of us has the entire truth. (Reminds me of when President Clinton was asked under oath during the Lewinsky trial, “Do you swear to tell the truth, the whole truth and nothing but the truth,” and he replied, “Well, that depends on which one you want.” (For the record, I was an apologist for him—didn’t think we 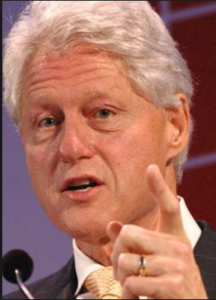 should’ve known. None of our business…though that didn’t stop me from writing a couple of song parodies that Howard Stern aired in 1997. Trying to dig up the audiocassette of “Scandal in the Wind.” I’ll post it if I can find it and digitize it.)

Regardless of one’s religion or spirituality, some form of the Golden Rule or Hillel’s “That which is hateful unto you do not do unto your neighbors” seems to be a pretty fundamental, human value. Anyone disagree with that one? (Yes, this blog is about embracing multiple points of view, but there’s also a point where common sense applies and where everyone should agree because the value is universally human. If you don’t agree with the Golden Rule, then please get help.)

Why then is it so hard for so many people to, as the Cherokee elders advised, “walk a mile in someone else’s moccasins?” And don’t tell me because moccasins are not en vogue or waterproof, or the funny line about being a mile from the person whose moccasins you now have. They’re actually quite comfortable…as you would know if you walked in them. Or, they can be uncomfortable. But that’s the point…