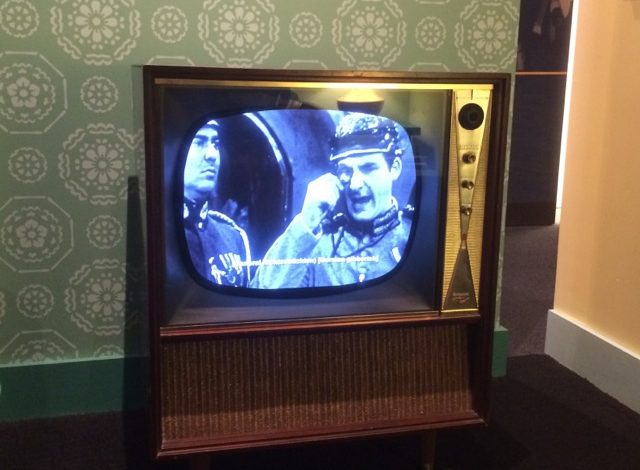 How Sid Caesar Taught Me About Perspective 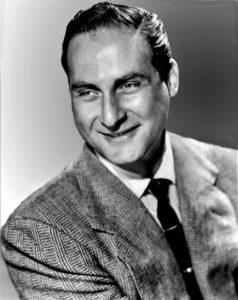 So I’m listening to KPCC (Pasadena public radio station) one Saturday night in 1994. It was around 11pm. I was home because law school had been sucking the mojo out of me. They were interviewing Sid Caesar, who was talking about his life in comedy. The host encouraged listeners to call in. A chance to talk with a comedy legend? I figured I’d never get through. I was wrong. I don’t have the transcript, but I do have memory of the gist of the conversation—immaturity and arrogance of a young law student and all…

HOST: We’ve got Marc from Westwood. You’re on the air with Sid Caesar.

MARC: Holy shit! I can’t believe I’m talking with you!

MARC: I know, I know. I’m a law student. That’s why I’m home late on a Saturday night. I have no life. I actually think I can say a word like that at this hour. The Supreme Court found that the broadcast of George Carlin’s “Seven Dirty Words” was indecent because it was during the afternoon when kids could hear it. I heard it in the afternoon when I was 8, but on a record! Great routine!

HOST: You know this is Sid Caesar and not George Carlin, right?

MARC: Yes, I’m sorry. I love ‘em both. I’m just a little nervous. Mr. Caesar, thank you for sharing your gifts with us. You’re a genius. Your Show of Shows—best sketch show ever

HOST: Did you have a question for Mr. Caesar?

MARC: Okay, okay…  My question is, how is a 24-year-old aspiring comedian like me supposed to come up with new material? I mean, you’ve done everything!

If I could back in time for comedy training, I would go to the writer’s room of Your Show of Shows and witness the brilliance of Mel Brooks, Carl Reiner, Neil Simon, Woody Allen, Mel Tolkin and Larry Gelbart, among others. Neil Simon’s play, Laughter on the 23rd Show was a roman à clef based on his experience there. I had the good fortune of writing copy for a PBS pledge break during the program about the writer’s room called, Caesar’s Writers. Always hip, it even has its own YouTube Channel. David Margolick of The New Yorker is writing a book about the program. An article about Caesar appears here.