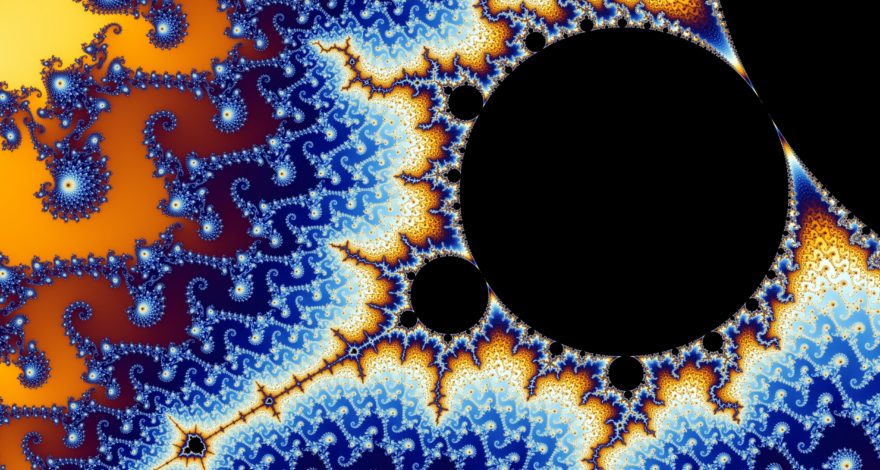 This blog is in part about reconciling two hands, making connections between people, and between ideas.

It’s also about the conflicting views that we may have within ourselves. Are you one of those people who pauses when you hold seemingly opposing or inconsistent views and wonders, how can I credibly believe both sides? I’m constantly entertaining different points of view. (Though, is it truly “entertaining” when it doesn’t involve wine, cheese or chocolate?) This site is really therapy for me to reconcile the fractal madness that runs through my brain and which I seem to be incapable of turning off. 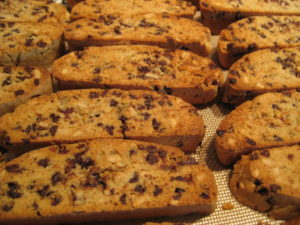 Click through the gallery of Mandelbrot fractals above. Some resemble seahorses, another a sideways Buddha pulsating with shockwaves, another a really cool acid trip (so I’ve been told…unlike fractals, I’m pretty square—the only acid trip I’ve been on was citric). My math classes stopped after calculus, so trying to explain Mandlebrot fractals is beyond me. But the Fractal Foundation knows. I’m simply fascinated by the artistic, natural beauty of “infinitely complex patterns…created by repeating a simple process over and over in an ongoing feedback loop”—not entirely unlike what I have to discern as a marketing researcher.

Joni Mitchell boiled down the multiplicity of fractals to dualities when she famously taught us to look at life from both sides now. (Well, she probably wouldn’t say that she meant to teach us, but rather just to create art that made us think about such things.) Clouds that looked both like angel hair (presumably not the pasta), ice cream castles and feather canyons, as well as sun-blockers and the obstructionist source of rain and snow, leading her to recall the illusions clouds that create and also to acknowledge that she really doesn’t know the essence of clouds. She does similar assessments of love and life, drawing a similar conclusion. The song (also recorded by Judy Collins) makes me think, how much do we really know the essence of anything? How do we separate it from the illusions? Maybe the illusions are all we have.